Meet the changemakers from the Gulf

This month of March was dedicated to the discovery of a new part of the world, the GCC countries or Gulf Cooperation Council including Koweit, Saudi Arabia, Bahrain, Qatar, United Arab Emirates and Oman.

Many stereotypes linger about the Gulf region, and above all about Saudi Arabia, where I was invited to run storytelling workshops for creative entrepreneurs.

A unique opportunity to experience from within a country raising so many fears, especially given the difficulties for a single European woman to obtain a visa of entry. 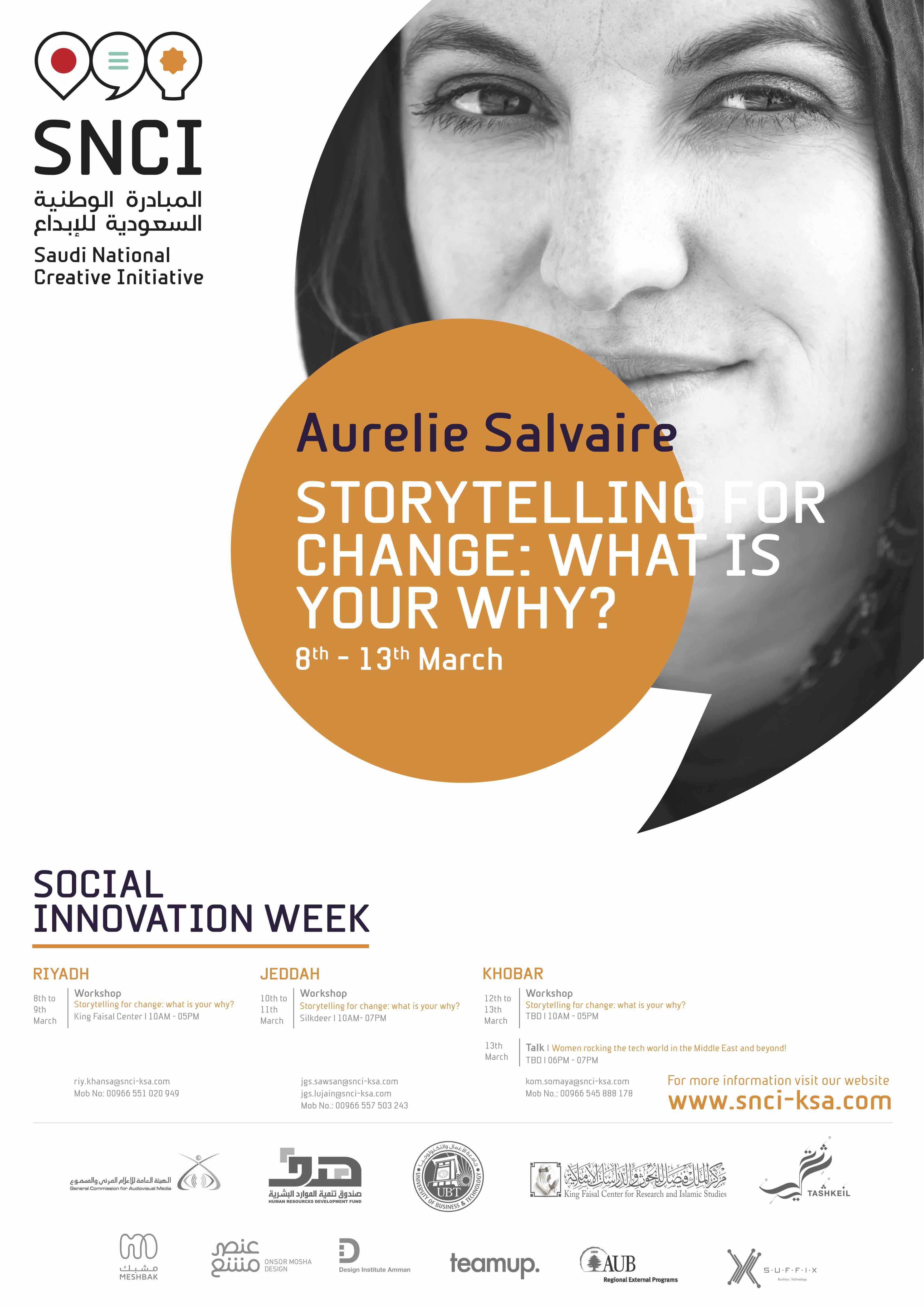 I first headed to Ryadh, the capital of the country and the most conservative of its towns at the heart of the Nedj plateau.

From the airport, the segregation between men and women started and the jackhammers sound surround us in the chaotic traffic around the metro works.

My host Shibin, co-founder of iArt garage creative agency, welcomed me in town and Tawfiq, who I later discovered to be a local star in freestyle football, offered me a tailored abaya specially designed by one of the local entrepreneurs.

From now on, I will wear this large black cloak in public and sometimes the veil even if it is not compulsory as a foreign woman.

Uber or Careem taxi apps are a blessing in a country where women are not allowed to drive.

Then I joined Jeddah, the more open city on the coast of the Red Sea, where the abayas are more colourful given the harbour heritage and its openness to foreign influence.

Within the Kayan coworking space developed by Tashkeil, I met again Sofana Dahlan, the mind behind this whole program. 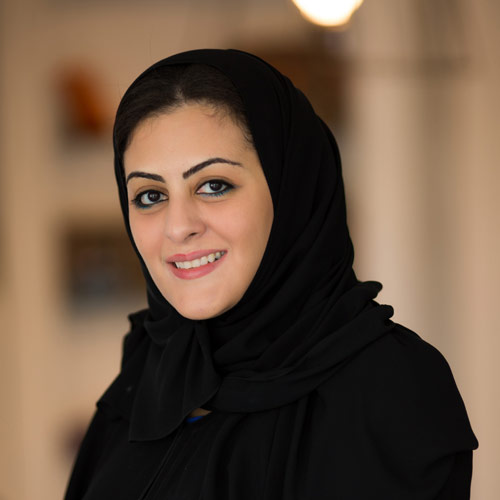 We met a few years ago in the Deceler8 program in Bali and I later invited her to speak at the second edition of TEDxBarcelonaWomen about seeing Saudi women beyond the labels.

Sofana is highly dedicated to develop the creative scene of her country and she worked hard to design this ambitious Saudi National Creative Initiative in spite of all the administrative and logistical setbacks.

Getting something as simple as an authorization to run a public workshop can quickly become a nightmare but agains all odds, she decided to trust her faith about her own people and their deep potential.

She thinks that the main catalyst for any social change lies among the creative entrepreneurs, the artists, designers, bloggers, film makers who challenge the status quo.

That is why she wanted to empower them through the exposure to more than 40 international trainers over the course of 12 weeks in between 3 different cities. Crazy challenge… 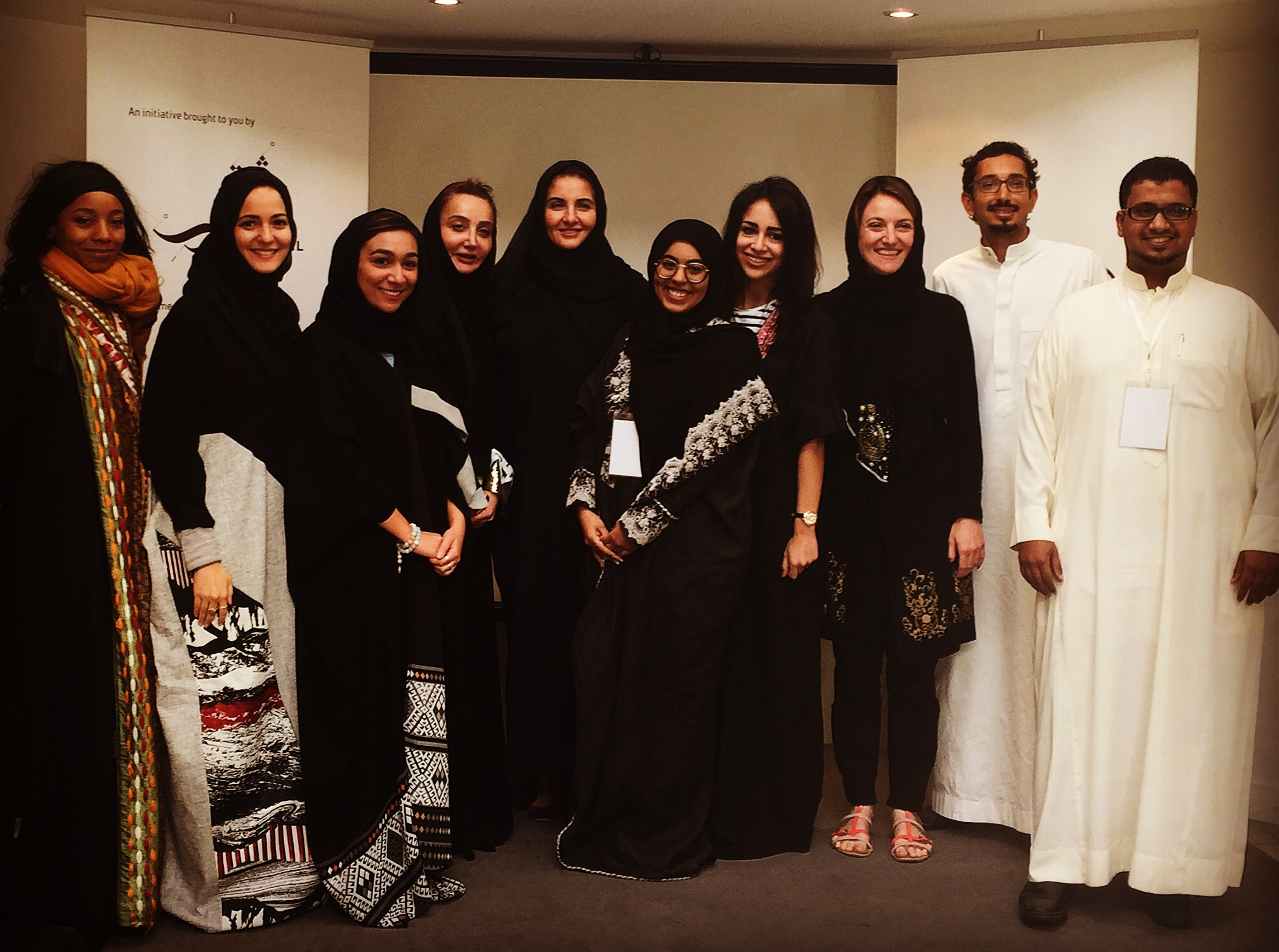 Her wish was also to show these experts another side of her country, the bourgeoning creative scene ready to blossom and thus challenge our own stereotypes.

And it is true that during this week, I was amazed by the artists I met, by the sheer creativity of so many poets, painters, designers who found alternative ways to express themselves in a context of extremely limited freedom of speech.

I thus met Bashayer who tries to instill positive thoughts to her followers in social media or Solkem who runs a museum in Jeddah and wishes to set up a creative space in Ndjamena, the capital of her home country Chad to foster a greater harmony between cultures and religions, or Haifa who set up Kalimat, a literary community for females in the Eastern province of Saudi Arabia.

All of them shared their story, digged deep into their why and challenged the vision I had of the country.

I was surprised by their resilience and their capacity to keep moving, imagining, dreaming in spite of the political restrictions.

These workshops were also the opportunity to share names of women of the Middle East rocking the tech scene. Check our presentation on that topic! 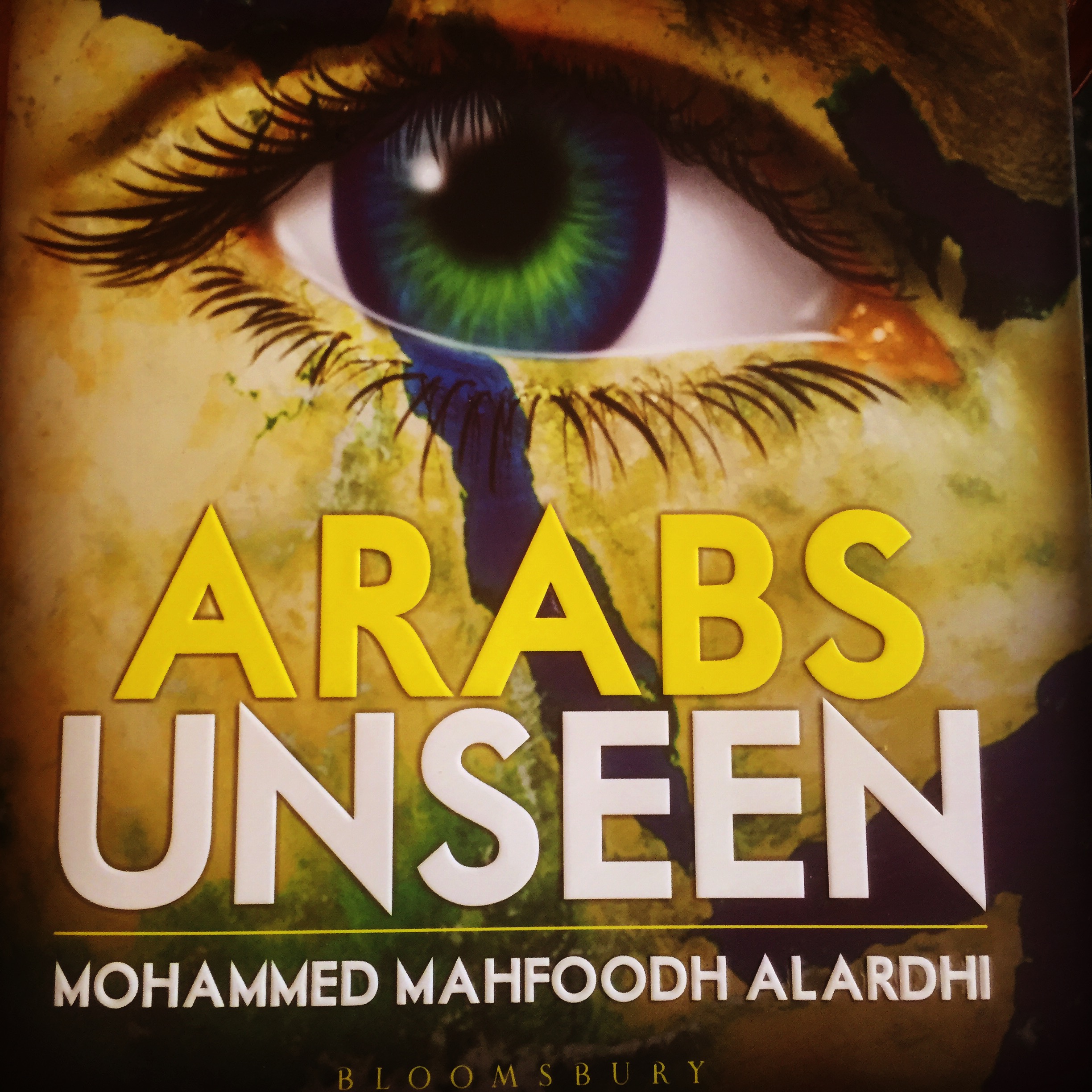 Among them, in Dubai, Hebah Fisher who challenges the common narrative on the Middle East through her podcast Kerning Cultures.

Or Nina Galbraith who set up the accelerator Flat6Labs in AbuDhabi and is now exploring workshops to foster female self confidence in the region.

After my workshops in Saudi, I decided to head directly to Bahrain, across a 17kms bridge from Saudi Arabia. Bahrain is seen as a more liberal place, home to the ancient Dilmun civilization and to the pearl trade. As an former trade hub, it was also more open to external influences and we can even feel the breeze of spirituality from the ancient fort overlooking the city.

There I had the opportunity to be hosted by Tariq Al Olaimy, an energetic young social entrepreneur co-founder of 3BL Associates. Deeply active in terms of climate change and interfaith dialogue, he is a founding National Coordinator of the Arab Youth Climate Movement (AYCM), member of Global shapers and TEDx curator.

And thanks to him, I ran another workshop with the Bahrain Development Bank within their Women Entrepreneurs Incubator Riyadat. 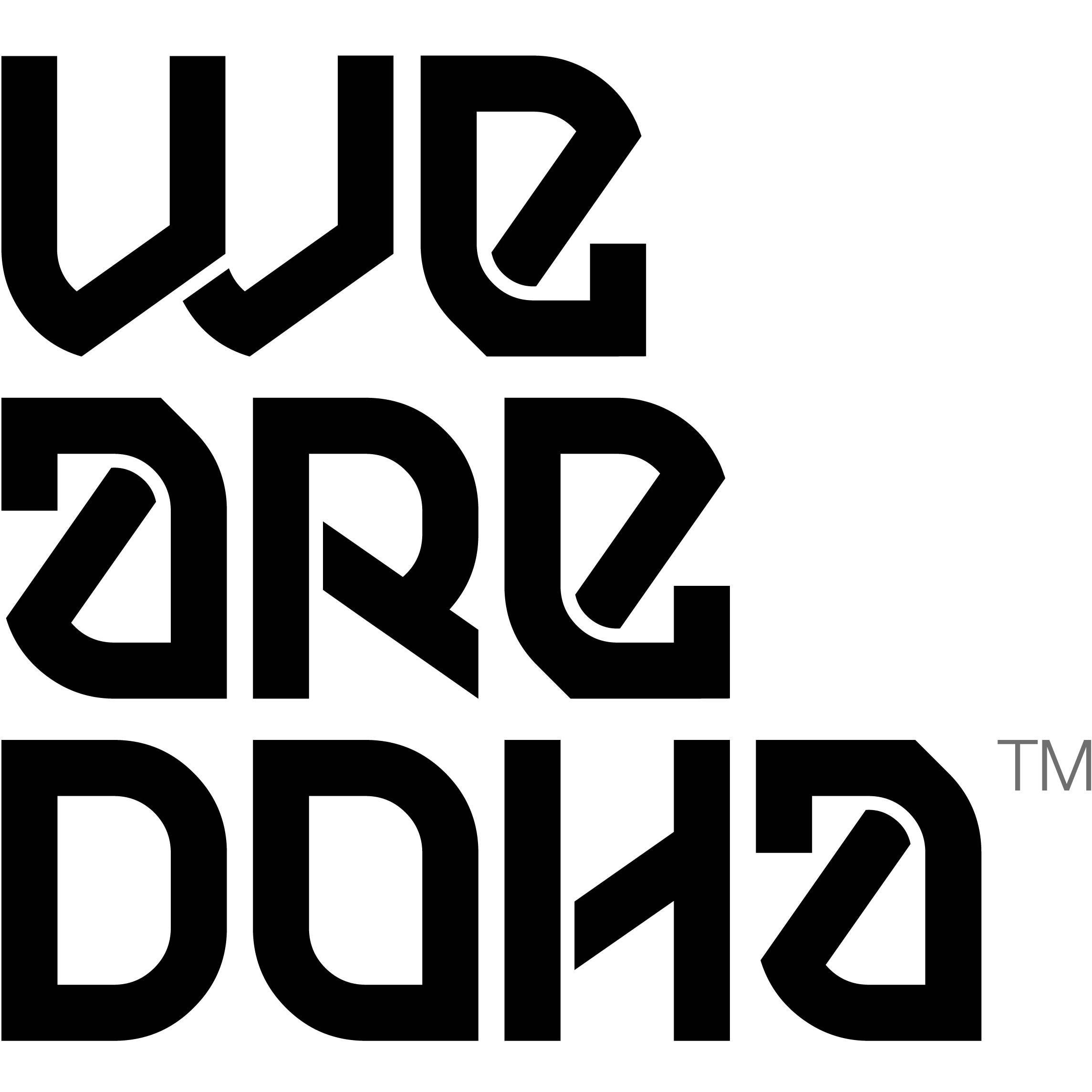 Qatar and its capital Doha, which invested massively into education through its Qatar Foundation and the construction of its Education city hosting the campus of Georgetown or other major US or European universities. I even visited the alumni chapter of my own business school HEC Paris who runs an executive program from here and I paid a quick visit to the local team of the WISE summit, an anual event gathering worldwide innovations in the education field.

Doha is the home to the Al Jazeera TV channel, a unique voice from the Arab world, where I had the opportunity to meet Youssef Gaboune, Head of Business Development at Al Jazeera Media Training and Development Center and collaborator of the Al Sharq Forum, which aims at a greater understanding between cultures.

In Doha, I also met amazing creative people like Lara Black, creator of the Loser Sphinx character or the poet and writer Ali Al Saeed as well as the collective We are Doha, wishing through its videos to spread the image of a diverse country.

But the climax of my trip was definitely my last step: Oman, on the eastern part of the península, way into the Arabian sea, open to the world.

From the very moment of the arrival, the atmosphere shifts. No more skyscrapers. No more gigantic airports. No more rush. The peaceful vibe infuses every single moment in this kingdom where the beloved ruler has managed to transform drastically his country in only 40 years, rising from sheer poverty to a prosperous state. 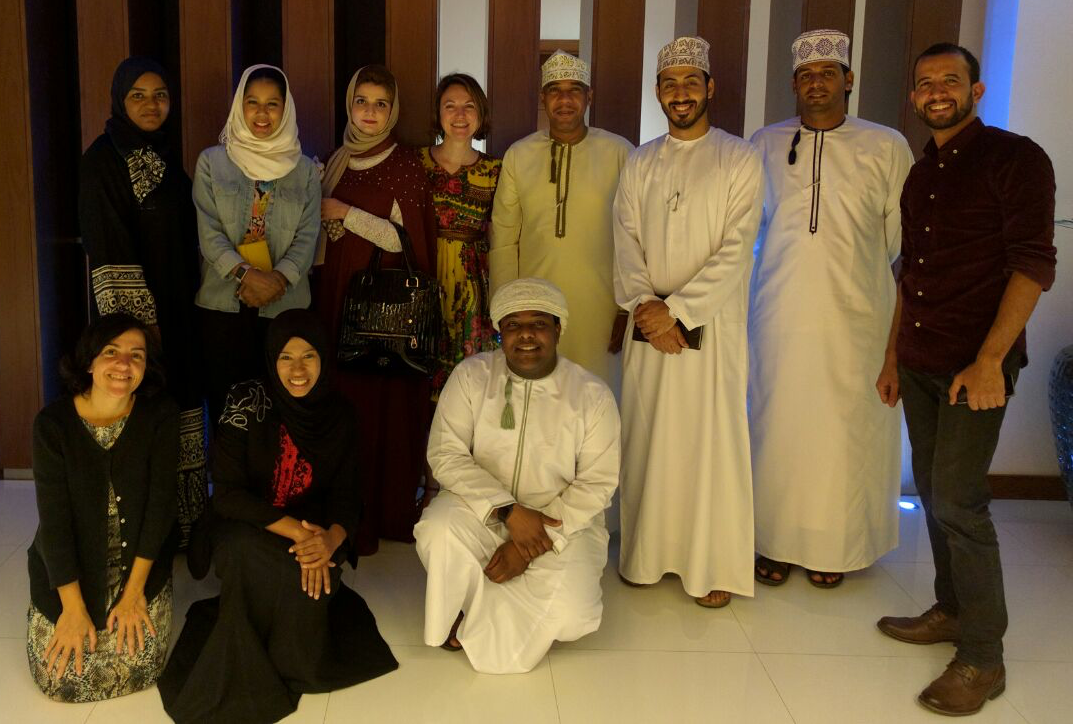 According to the UN, Oman has been the most improved nation in those last 40 years, as shows the report published by Ernst and Young at this occasion. 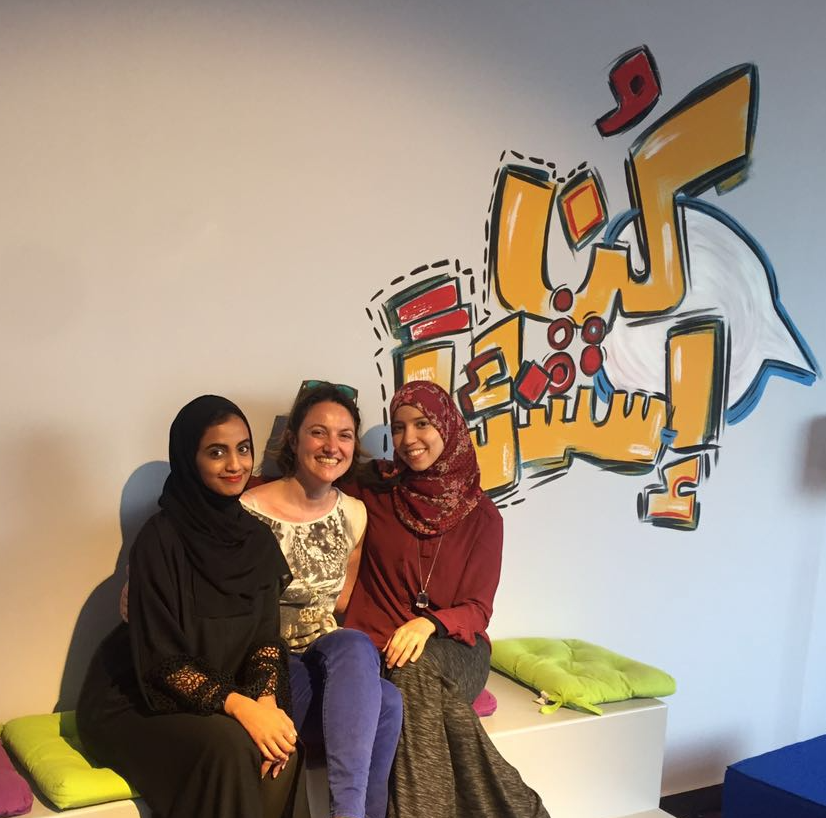 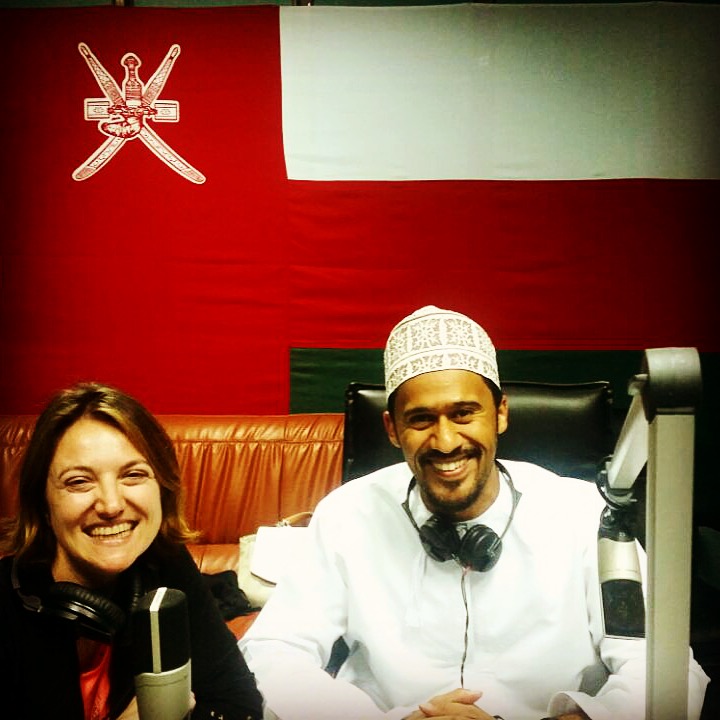 I was even offered the book Arabs unseen  written by a former Omani airforce pilot and discovered the trajectory of many social entrepreneurs from the Arab world, such as Tariq Al Barwani who even interviewed me for the Oman radio…

You can listen to that fun moment there: https://www.youtube.com/watch?v=ZuIphhtFXQE

So it is extremely energized that I finish this GCC tour, knowing that I will be back soon, to explore more in details the creative ecosystem of the region and contribute even more to change the narrative!