Last week, I attended the 4th edition of the Ouishare Fest.

The place where traditional corporations and market economy are challenged by the new sharing economy.

The place where central authority is challenged by decentralized tools like blockchains or bitcoins.

The place where “sedentarism” is challenged by digital nomads.

So here is a quick summary of what I learnt!

Let it be clear. Nobody really understands blockchain…

So when I saw that most of day 1 was dedicated to it, I joined the Blockchain for dummies session organized by Blockchain Hub from Berlin. Here is what I understood…

Personal computers used to be isolated. Then TCP IP protocol connected them. But data is still stored locally and centrally (even with the cloud), which is extremely risky and supposes large investments in cyber security.

Blockchain actually decentralizes the transaction verification, which is why it has been called by The Economist the Trust machine. This allows to switch from information monarchy to information democracy and eliminates the middle man in a true P2P society. It also allows Smart contracts or auto-enforceable contracts when both parties meet thepre-established rules.

And this can translate in:

So in blockchains, transactions are not verified by a central authority but by the community, then encrypted and join the top of the chain. Each transaction being a block, the longer the chain becomes, the harder it gets to decode it.

Bitcoin was actually the first block chain and in that environment, transactions cost only a few cents (against 5-10% of the amount with traditional banks) and take a few seconds. Santander estimated this shift will save banks USD 20 billions in the coming years…

This translates in many potential concrete applications as:

Now the question is: in a true global democracy where one. person represents one vote, the hegemony of the West will be severely questioned. Are we ready for that?

Go and hack yourself

Jean Noubel ran this workshop urging us to hack our bodies in order to hack our brains. According to him, the plasticity of our body helps to get more plasticity in our minds and our emotions.

So that is why it is important to learn to break social codes (the stiff clothes which prevent movement, not touching each other, …). The same social codes we have learnt from a very young age in order to adapt to the pyramidal structure of our society which supposes a chain of command of predictable people.

How do you reunite body and essence when they have been separated for years?

So during 3 hours, we walked around the room, tickled each other, crawled on the floor to break this mould. We experienced Sistema Russian martial art, learning to avoid blows by increasing body’s fluidity and flexibility.

And then we learnt about the 4 types of collective intelligence:

“Holopticism will become one of the most important issues in future societies who want to harmonize individual and collective freedom.”

And to get there, we need to hack ourselves and eliminate the old patterns.

A good example of it is the language we use and its multi layers of consciousness. Since semantic structures are very deep, we need to rewire:

Basically, we need to hack our language and evolve in individual consciousness to be able to progress in collective consciousness.

Ariane Conrad, from Bookdoula, ran this session about death rituals. 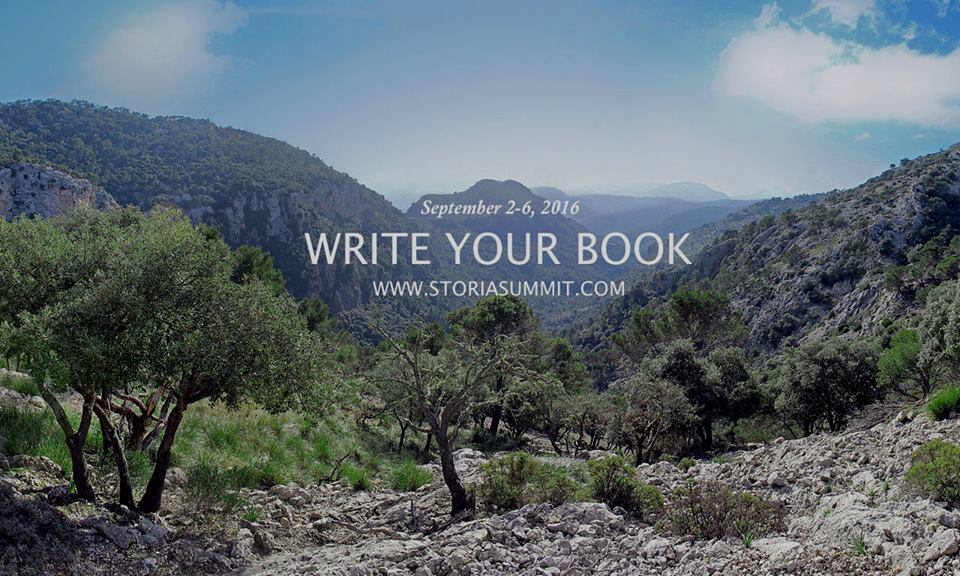 We tend to experience loss and grieving in an individual way, we feel ashamed if it takes longer than expected and we realize that we do not know how to deal with trauma together as Sebastian Junger suggests in his talk about war veterans and PTSD.

After a traumatic experience, individuals deal better with loss and fear in a context of tribal closeness than in a lonely and individualist society.

But as wealth goes up in a society, suicide rate goes up as well.

Of course, many digital nomads were present at the Ouishare Fest, sharing their experience on the subject and presenting some future retreats like Betahaus Camp in Lemnos during the coming month of June.

Different initiatives were mentioned on sharing economy in the Arab world and collaborative inclusion for migrants such as:

The Womanity Foundation granted her awards to the best project leveraging technology to end violence against women. Their choice was set on Take back the tech in its new collaboration with Luchadoras, a weekly TV show that hosts feminist activists in Mexico. Both decided to join forces to tackle violence against women through ICTs.

Feminists of the arab world

Asmaa Guedira and I decided to run a session on feminist icons of the Middle East, the historic ones and the polemic ones, sharing some grassroots projects shifting the balance!

Here is the slideshare of the workshop!

We also had a long conversation about islam and feminism so we invite you to check this website.

And finally, we had the opportunity to be on the main stage for our final panel on hypergender, the first time gender was formerly included in the fest agenda.

As much as OUIShare wishes to switch from a top-down, vertical, market-oriented economy to a horizontal sharing economy, gender activism is all about challenging the central authority and the top-down oppressive patriarchal system, ending hierarchies and traditional power structures.

But in many militant movements, gender is put aside. It’s not the issue. The issue is the new world.  With the risk to build a new world based on the old patterns.

In this article of Les Inrockuptibles on the Nuit Debout phenomenon, women’s public participation to the debate on the République square was analysed and it turned out that even in revolutionary movements, gender norms are still present and women occupy less space than men.

Because we are all instinctively driven by our stereotypes.

So how can we be mindful at a personal level?

Because the personal is still political.

If we really want to build a new world, we also need to deconstruct our inner boundaries and explore.

At work, at home, in bed, on a public stage.

And it’s deeply challenging because there is no right or wrong answer.

How can we go beyond gender labels?

So we talked about gender fluidity and the greater acceptance of exploration within changemakers communities.

We mentioned the festival culture of events such as Burning Man and Borderland or communities like Tamera in Portugal.

And we challenged the audience: How did they experience gender in this conference? What do they do on a day to day basis to shift gender norms?

So, as conferences are now the future of work, we definitely enjoyed the experience this year at Ouishare and learnt a lot! Looking forward to the 2017 edition!