And I needed to see what was transpiring on the other side of the Atlantic where feminism seems to be hype and cool now, especially with Hillary Clinton running for president…

So after retrieving proudly my badge, picking up my gift gap with the latest candies or make up presents (feeling like a spoiled kid now), grabbing a hipster juice from the fridge or a freshly brewed vanilla latte almond milk cappuccino, I finally joined the comfy red armchairs for a treat…

Flipping compulsively through the different profiles in the TED Connect app, multitasking between the program, taking a picture, tweeting about a great quote and still listening mindfully to it all. #TEDcrazyness

A little disappointment though on the audience, even if the profiles were amazing, still very little men present and an over representation of white middle aged american women… Its time to shift the balance 🙂

But I did meet Yawa Hansen-Quao, impressive woman from Accra who develops Leading Ladies Network to inspire young ghanaen ladies and women to lead. Her take on the gender gap: our pervasive imposteur syndrome and what she calls “sexually transmitted leadership”, meaning that many women still need to sleep with their superiors to climb the corporate ladder…

So ready for the pre event on Wednesday, where Courtney Martin from Feministing and Fresh Speakers bureau gave us a few tips for speakers: The story is queen, always talk in three, be sensual (talk about what you feel, what you hear…). 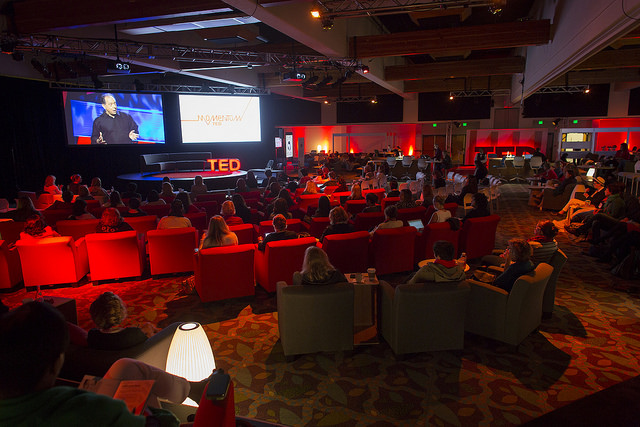 Cultural entrepreneurship seems to be the new leverage to change behaviours.

The documentary The Hunting Ground for example shades light on the impunity of rape culture on many American campuses.

According to Geralyn Dreyfous and Regina Scully, the media will have an ever-increasing power for social change.

Many of the sponsors of the event were openly engaged in supporting a greater gender diversity. Thomson Reuters is developing a diversity and inclusion index. Citi Ventures funds a start up called Unitive helping recruiters eliminating the gender bias.

But the real show started on Thursday!

Amazing speakers from emerging countries showed us how brave it can be to ask for a greater balance: 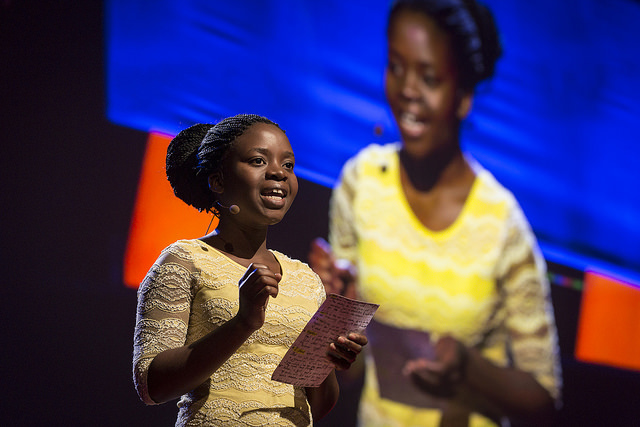 Many former heads of state or institutional representatives were also here to acknowlege the importance of bringing this debate to the political field: 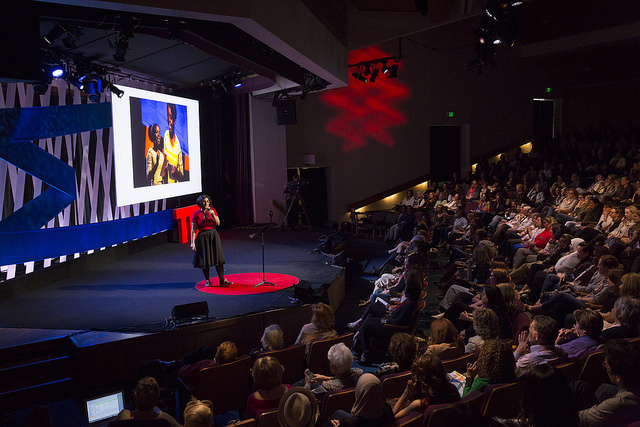 Apart from these big names, we had many other impressive moments from:

But at the end, here are my 5 ultimate favourite TEDWomen 2015 moments: 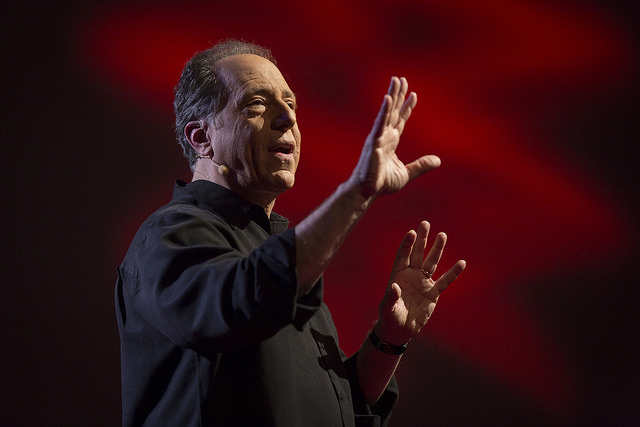 “I am not inspired by helping you find Chinese food at 2am in Dallas, or swipe right to get laid. I want to use tech and data to make the world a better place.”

So, as always, an amazing brain spa.

A slight bemol though, with so many powerful persons around, how to engage them directly? How to curate action-oriented conversations? How to get the community to make a change in their organizations or families in a concrete way?

That is what we will try in TEDxBarcelonaWomen next week. See you there!!!